A Levonshire Confederation battle group entered the Oitia system as part of a joint clearing operation. The Oitia system was the capital of the Oitia province which included the Atotz system.

One of the enemy BB was able to repair their bridge long enough to force the Levonshire Battle Group to destroy the ship. Two rebel DD were captured after command was out and boarding actions were made possible. 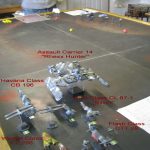 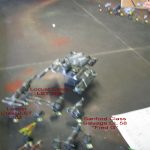 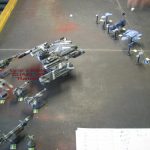 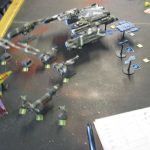 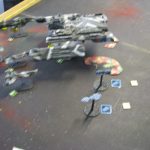 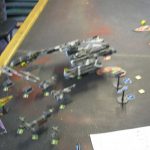